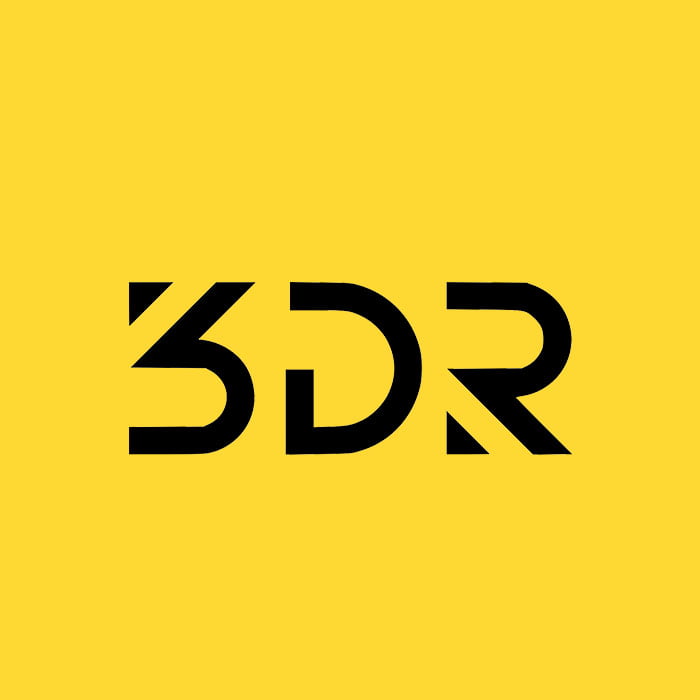 INITIAL PROBLEM
Due to a legal battle between DJI and DJI NA, the company’s North America subsidiary was closed and all DJI operations went to China. Colin Guinn then joined fledgling US drone manufacturer 3D Robotics to lend his celebrity and thought leader status, as well as marketing contacts. Colin Guinn immediately contacted PRIME|PR to tap our expertise and media relationships in order to take share of voice from DJI in the North American market.

RESULTS
Even though DJI had claimed 80% of the US share of voice and top leader status, PRIME|PR was able to level the share of voice between DJI and 3DR in a short eight month timeframe. Prior to PRIME|PR’s engagement, 3DR was perceived as a research-focused firm with no real viability in the consumer market and no real product focused media coverage. In the eight month engagement, 3DR’s brand changed to be recognized as the top competitor to DJI and the only company capable of stealing strong market share.

Whether you just need a quick PR-related question answered, an unbiased review of a press release, a sounding board for whether your pitch should be offered to everyone or as an exclusive – PRIME|PR is ready to help.

If you need more – top level strategy on messaging and branding, creative pitch creation and execution to get more ink, or a fully integrated PR and marketing campaign from scratch, PRIME|PR is your agency. Let us show you what we can do.

The Real Difference Between PR and Advertising

The Importance of Brand Awareness in Start-Up PR

An Overview of Strategic Tech Branding 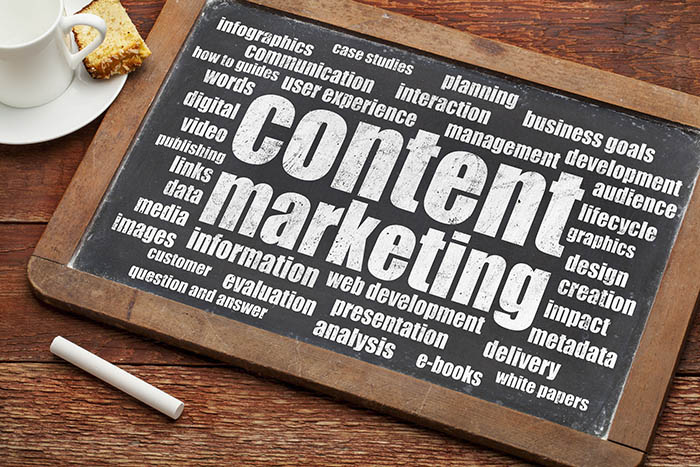 How and When You Should Refresh Your Marketing Content 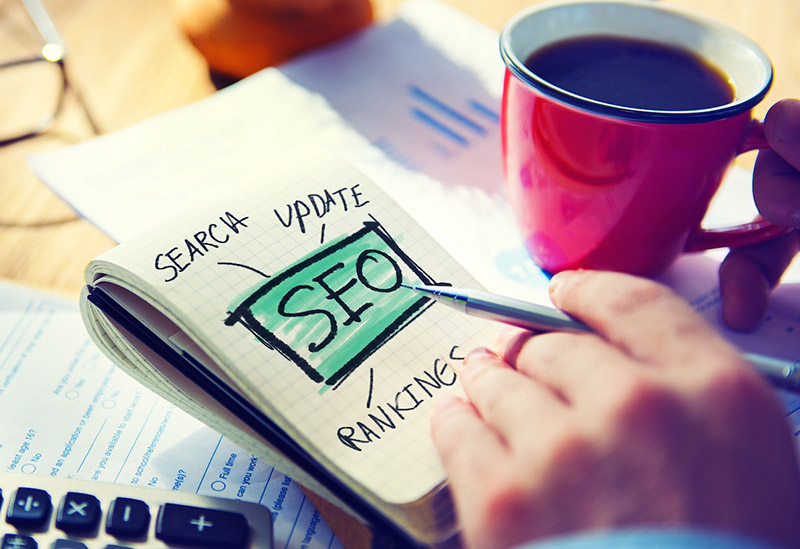 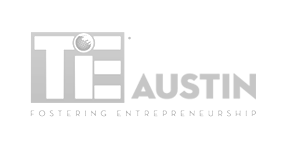